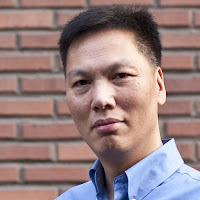 When i started this blog back in 2013 i use to wonder how one can earn a full time income just from blogging i was imagining about earning thousand of dollars each month but soon my dreams started getting shattered it's much easier to think like "he is an average guy and he makes six figure income from his blog" i too going to start a blog next day and earn thousand of dollars like him.

But within few months you started getting tired and wonder how much hard work and dedication is required to build a successful blog.

Today we are going to talk about non other then John chow he is know to be one of the most successful bloggers in make money blogging niche. I am going to give you closer look on why his blog is so much successful and how you can replicated that success in your blog.

1# Using His Name As His Blog Name
You might think what so big deal in a name but this really adds up an important factor in his success instead of choosing a regular name he opted for his own name as his blog name, i don't know whether he has choose that intentionally or as a strategy but it's really worked for him when you call his blog you don't actually talk about his blog but you talk about his name, Which really builds up his personal brand and boost credibility.

For example if you find something really good info on his blog what will you say when you want to refer that to your friend "hey i have read an interesting post on john chow's blog" so this way he has not just branded his blog but he has branded his name.

2# He Is Not Depended On Ads
When you look out any successful bloggers most of the time their main source of income going to be ads. Ads might work well for you but there are several other untap money making opportunities which you might not even realize. John has really successful in monetizing his blog you can say that he has stretched his blog to it's full potential from eBooks sales to affiliate marketing and even doing paid reviews for 500$ each.

His other source of income has really surpassed his ads income so if you are still depended on ads you should reconsider your blogging strategy as you might be losings a lot of money each money each month. 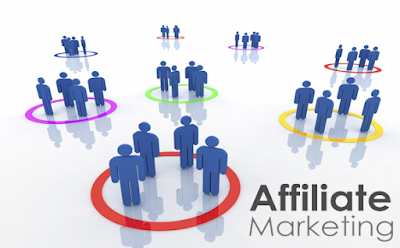 3# He Puts His Effort In Building List
There are lots of bloggers who are still not doing anything to build list, you might called it old school strategy but email list still holds the number 1 position in affiliate marketing strategies according to DMA National client report. You may go anywhere but you will always heard this one line "money is in the list" so if you are not building your list you are not doing anything to make your money.

When you look at john's blog you will often see him giving free eBooks but when you go to download his freebies he will ask your email and trust me list building is the real money maker for his blog when you get on to his list soon you will get lots of automated emails where he is going to suggest you about many different courses of services which in turn gives him affiliate commission, if you buy any of those.

That's why he put so much weight on doing list building and i don't think he is cheating you as he never hides his strategy as you will always find him suggesting new bloggers about building an email list and even on his blogging course he has shared various methods to grab users emails and not just methods but how to do it in an effected way.

This method is so much powerful that John admits that his biggest mistake he has ever made in blogging is not doing list building from day 1. 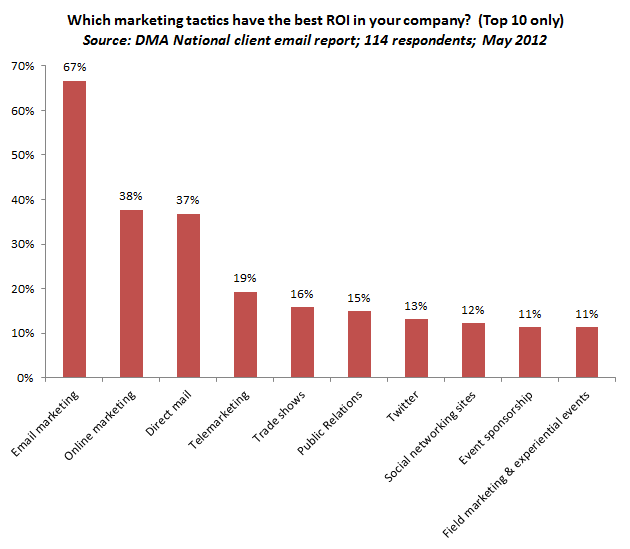 4# Unique Design
John always uses fascinating design for his blog but one thing that he has shown really interested in is going with a custom design. You will find lots of free wordpress themes over the internet but what you are not aware is that you are not setting your self apart from the crowd. To get successful you need to look different and not something like a one of a sheep in the horde.

So if you are serious toward blogging go get some professional designs and experience the difference. 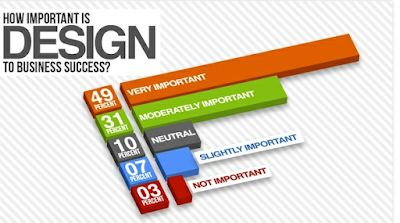 5# His Ablity To Create BuZZ
His one of his blog titled "John Chow vs Google" got really popular the story was like this john chow did something called link selling which the Big G thinks bad so they decided to punish john by putting a manual penalty on his blog, the penalty was really worst as his blog not even ranked for his own brand name "john chow" now most of us would have left business at this point, as after all who wants to fight with google but he did just the opposite he created a blog post called "john chow vs google" where he exposed the penalty on him on public this created a buzz on  blogosphere and lot of bloggers covered this blog post so his blog got even more publicity by this act so instead of doing harm this act gave him more boost toward his john chow brand. At last Google realized that and lifted their manual penalty.

It was really incredible thing what john did so if you can turn bad things in your favor no one going to stop you from creating your next successful blog.

6# Lastly His Blog Is An Example
What he has been successful in doing over these years is that he has created his blog as a live case study when you visit his blog you will soon stumbled upon with his catchphrase "I make money by telling people how i make money"  so what you actually watching is that he has show people what works and what not by actually implementing them to his blog. So people more trust on something which is been done and experimented before, compared to saying something without actually doing it.

So how is your blogging success??